This toasted homemade muesli with pecans is a homemade breakfast cereal that’s healthier than granola, and even more delicious!

As a child, my family called me “cereal monster” for the massive quantities of breakfast cereal I ate. My daily routine was a few bowls for breakfast, a bowl for an after-school snack, and what about a bedtime snack? Cereal. Moving on to college, I developed an addiction to a certain cinnamon-flavored breakfast cereal as a study snack. Eating it straight out of the box gave me a cinnamon-sugar film under my fingernails, a sure sign of a late night cramming session. This was around the time Alex and I met, and to this day he teases me about my cereal obsession. So it’s with this history of cereal mania that I bring you this homemade muesli recipe!

We’ve chosen to use pecans in this homemade muesli for their naturally sweet taste and buttery texture. Also, we like that most of the world’s supply of pecans come from the US; they’re grown on farms in over a dozen Southern states. Pro tip: we recently learned that for best quality, shelled pecans should be stored in the refrigerator! You also can keep them refrigerated for up to 9 months, or up to 2 years in a sealed plastic bag in the freezer.

And, pecans don’t need to be thawed before using them in recipes (unless you’re grinding them to make pecan meal). If you’re wondering, pecans in the shell can be stored in a cool, dry place for up to a year. This was actually great news for us, since our refrigerator has a bit more room than our stuffed pantry! For more information and recipes with pecans, head over to the American Pecan Council website.

This toasted homemade muesli with pecans is a homemade breakfast cereal that’s healthier than granola, and even more delicious!

You can read full article and recipes here: https://www.acouplecooks.com/cinnamon-pecan-homemade-breakfast-cereal/ 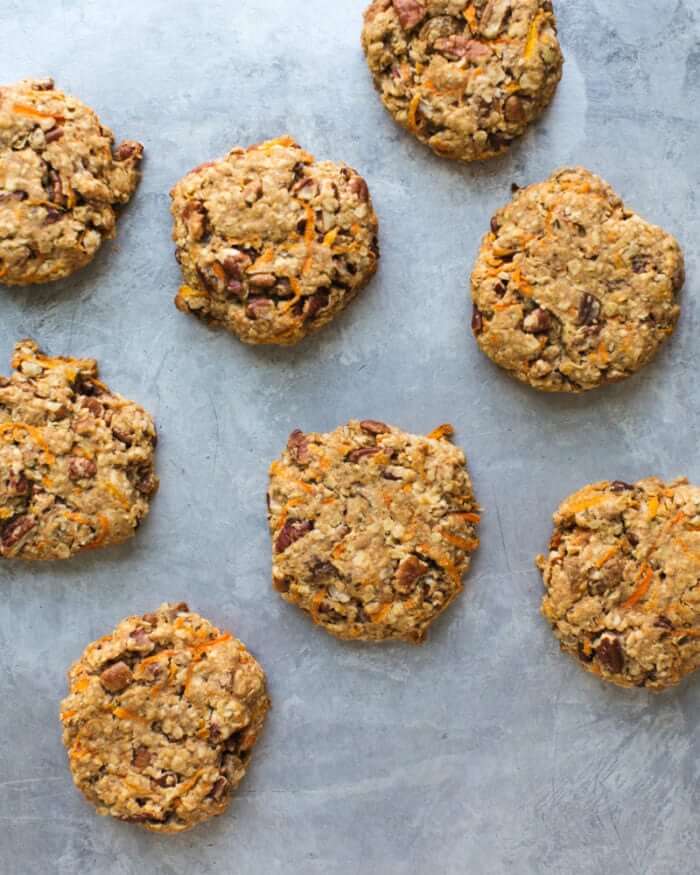 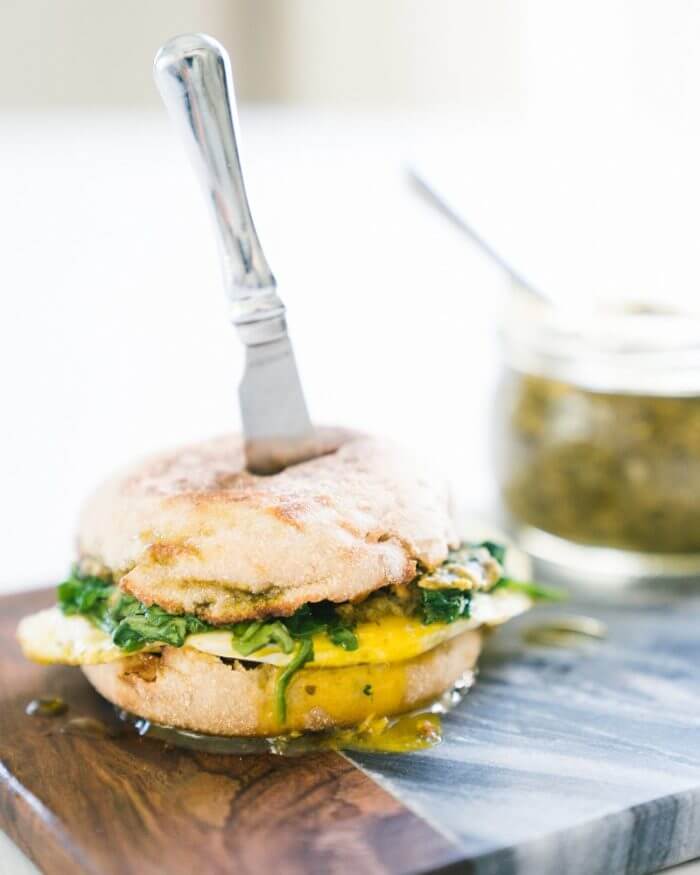 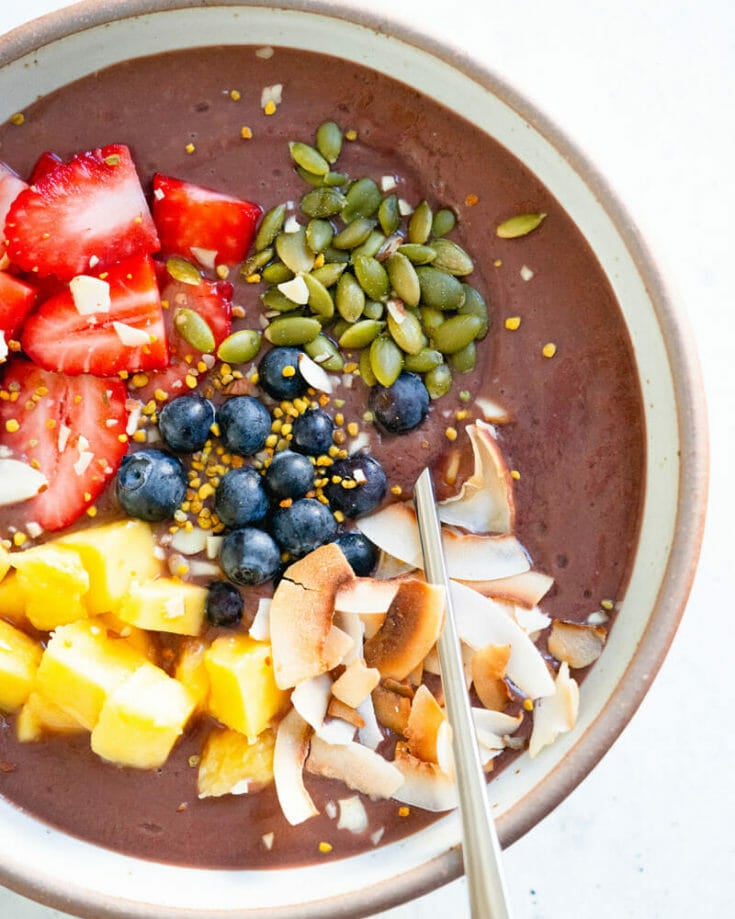